I am quite impressed with how Tom has brought back the oven and stepped up the grill to even higher levels than before. When Tom first approached me about taking another shot at the oven, I have to say that I was skeptical. The oven was abandoned in 2005 (MTKMF IX) because of construction concerns and the 2004 oven cracking in heat. It must be noted that the cooking effect of both ovens was phenomenal. However the trade off of building an oven just wasn’t worth it. Now however we are clearly entering into a whole other level.

I now once again take you down memory lane to the construction of the Original Beach oven.

We’re cooking for 30 — and we’re doing it on the beach. Not to mention, we have some of the best ingredients direct from New York City’s top restaurant suppliers. It would be a shame if the food were prepared without the ability to totally control heat, sand, and flavor.

This is why we work so hard every year to continue innovating in Meatfest kitchen stadium.

I thought I’d share the photos below… I just took them minutes ago… of this years extra long grill and simple-construction in-sand oven. Today, the new designs passed the “proof of concept” stage and are officially deemed “ready for action”. Here’s a few tid-bits on what we’re hoping to get out of these cooking surfaces this year (the pictures follow). 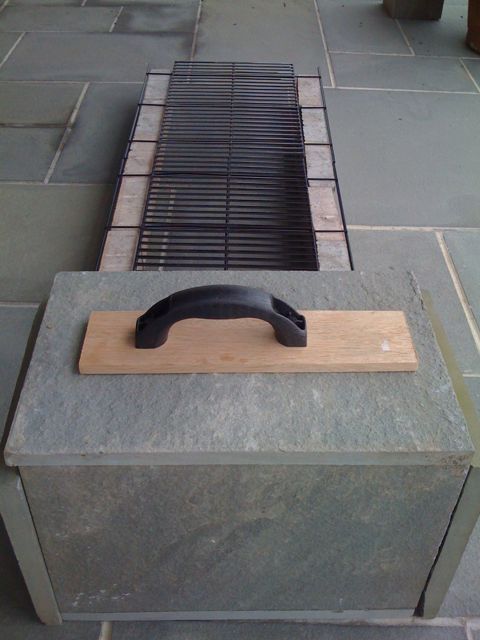 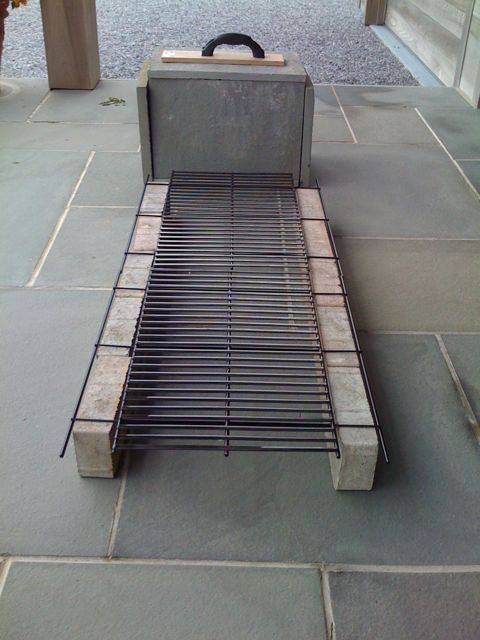 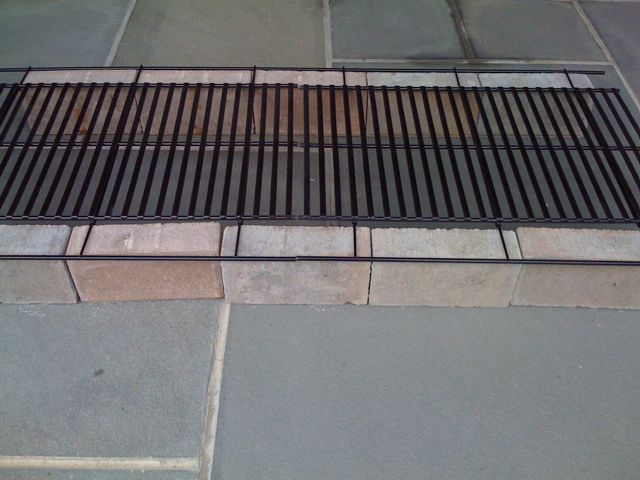 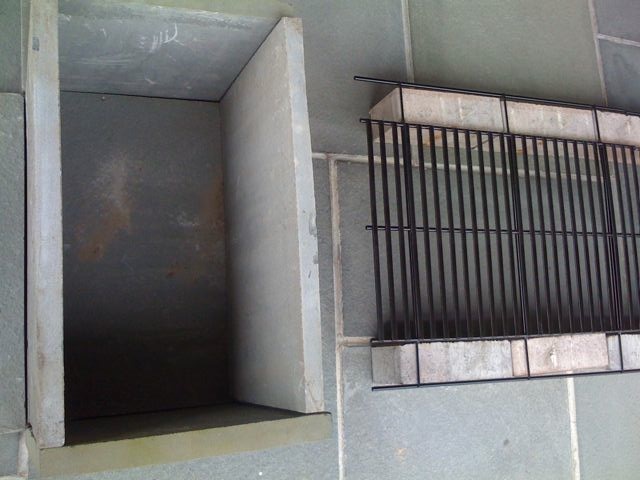 Getting to Montauk…By Land, By Train, and By Sea Plane

We are getting close folks….We are now officially one week away. All orders have been placed and a few deliveries have arrived.

For those wondering how to get to Montauk this post is your guide to all modes of trasportation out to “The End” of Long Island.

By Land – Hampton Jitney (Once again, if this is your plan a Wednesday or Early Thursday departure is recomended)

By Train – Long Island Rail Road (Will be a little crowded, but is probably your best bet for getting out July 4th weekend.)

By Sea Plane – Shoreline Aviation (I know one of you out there is tempted. C’mon do it! Anyone flying out will get picked up by a commitee member at East Hampton airport.)

Where did my money go? Find out!

I’m so excited to see everyone next week!

I hope you are all looking forward to this year’s event as much as I am. On behalf of Julian, Damien and the rest of the MTKMF crew I wanted to make sure you know how thankful we are that you are a part of this event and that you’ve entrused us with your hard earned money to pull of someting spectacular that we can all enjoy together.

We are now all set for next weekend and the numbers have been crunched. Here’s where your money went, line by line.

See you in Montauk!

You need really big calf muscles to do this. Don’t try this at home.

MTKMF Flashback 2004 – The Other Founding Member

Things are not always well in MeatFest land. The founding members of this fine institution don’t always agree, especially one founder in particular. Thomas Cortese is back with us for this one explaining the ongoing fued and why he wants “women dancing in cages” at MeatFest.

Before he was the coolest man in the universe, your friend and mine, Damien Cortese made the decision that he would take MeatFest in a new direction. The result is debatable, some may say that the new direction is the result of groups like the PLM being formed. Either way the start of how it all happend is highly entertaining. I bring you back to a time not to long ago. The year is 2003 and what you will see is the start of the Damien Cortese era of MeatFest. The question I ask — is the end near?

With three weeks to go until Meatfest, it seemed like it was time to check out what people have been typing in the MTKMF search box!

The last time records were checked — 2 years ago — Geoffrey Waren Boulton was found to be under attack by wild packs of women searching the Meatfest website after a failed attempt of tracking him down in World of Warcraft.

This year, I’m pleased to announce that the wild pack of search-hungry mtkmf.com visitors have overwhelmingly allowed Valerie to squeek out a win over the event’s name itself.  The phrase “mtkmf” lost this year’s contest with 15 searches to “valerie’s 18 individual searches. Wow!

Congratulations Valerie. (You have a secret admirer)

As many you may have noticed over the past month, MTKMF has become quite political. We have seen the rise of two rougue groups within the MeatFest community. One being, the P.L.M aka The People for a Limited MeatFest and B.U.M  aka The Brotherhood for a United MeatFest.

As an indpendent undecided voter I have yet to allign myslef with either orginization. I do however want to take this opourtunity to make an announcement.

I am forming my own group dedicated to eradicating the useage of the word “blous” in any way shape or form.

Last Meat Fest,  like many of you I played along in the humor of “blous” the word with no meaning. I have to admit, I probably even uttered it a few times as well. It’s over though. It got old really fast.

One would say that its now very unblous to even say blous.

The Brotherhood for Killing Blous is now accepting members.